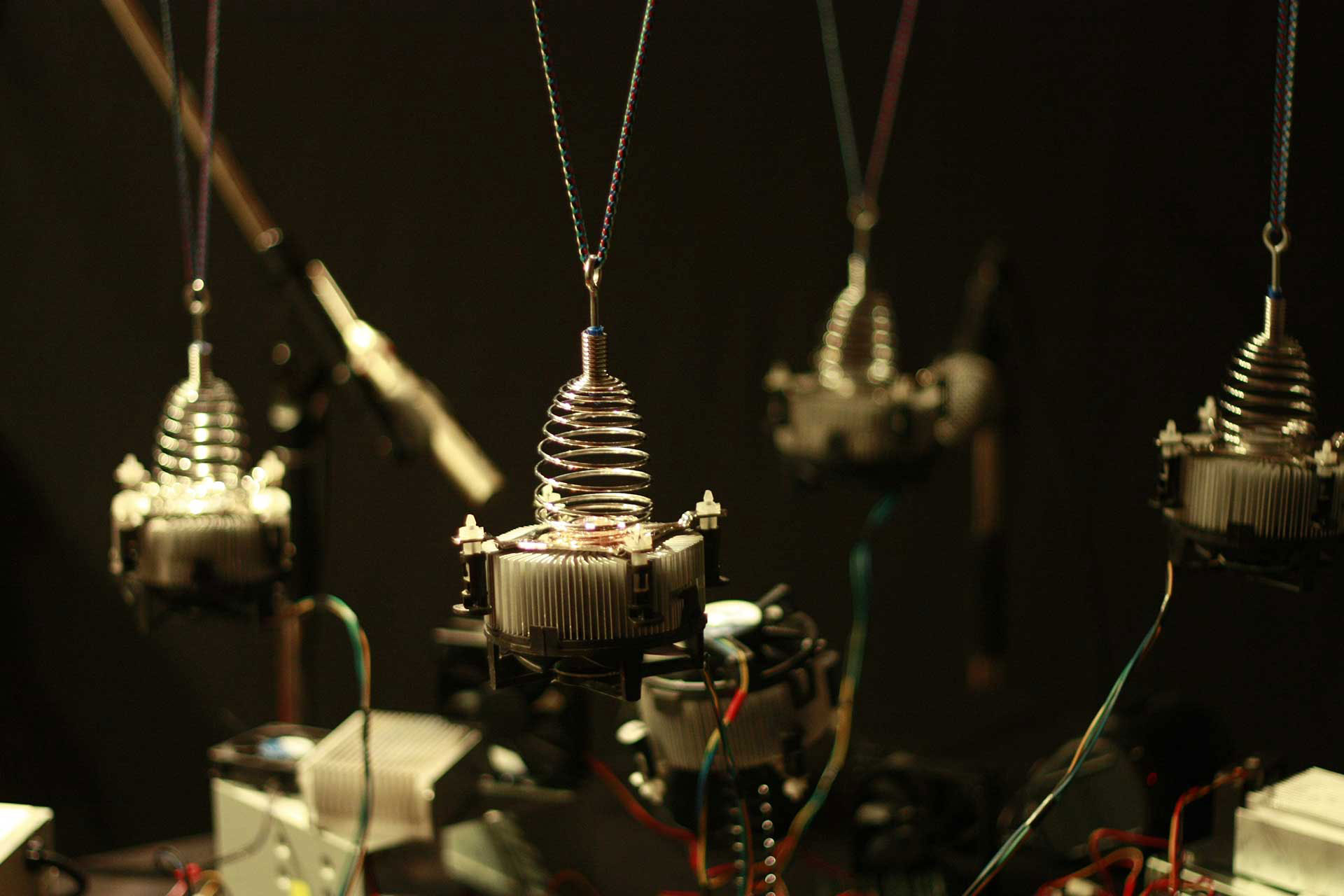 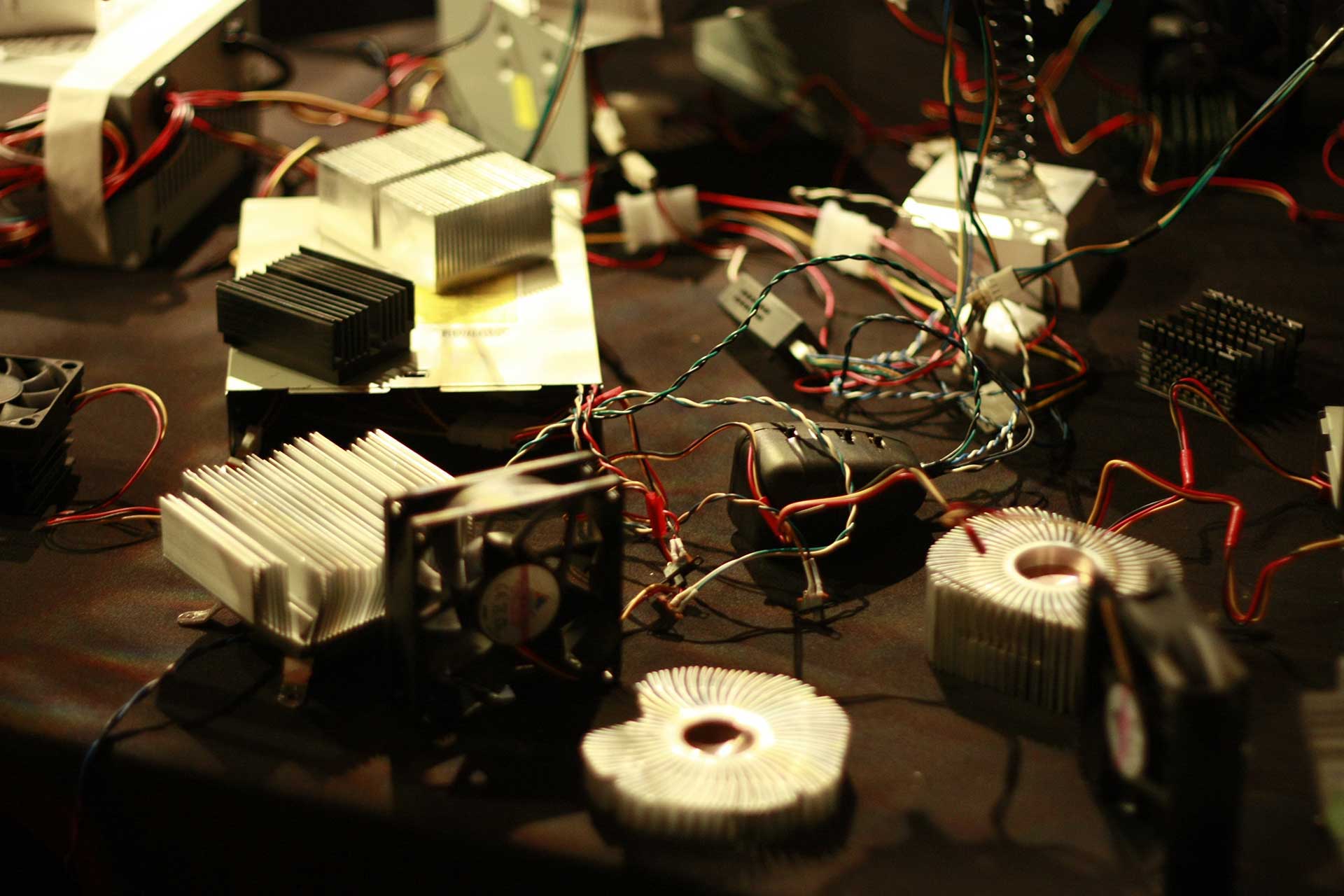 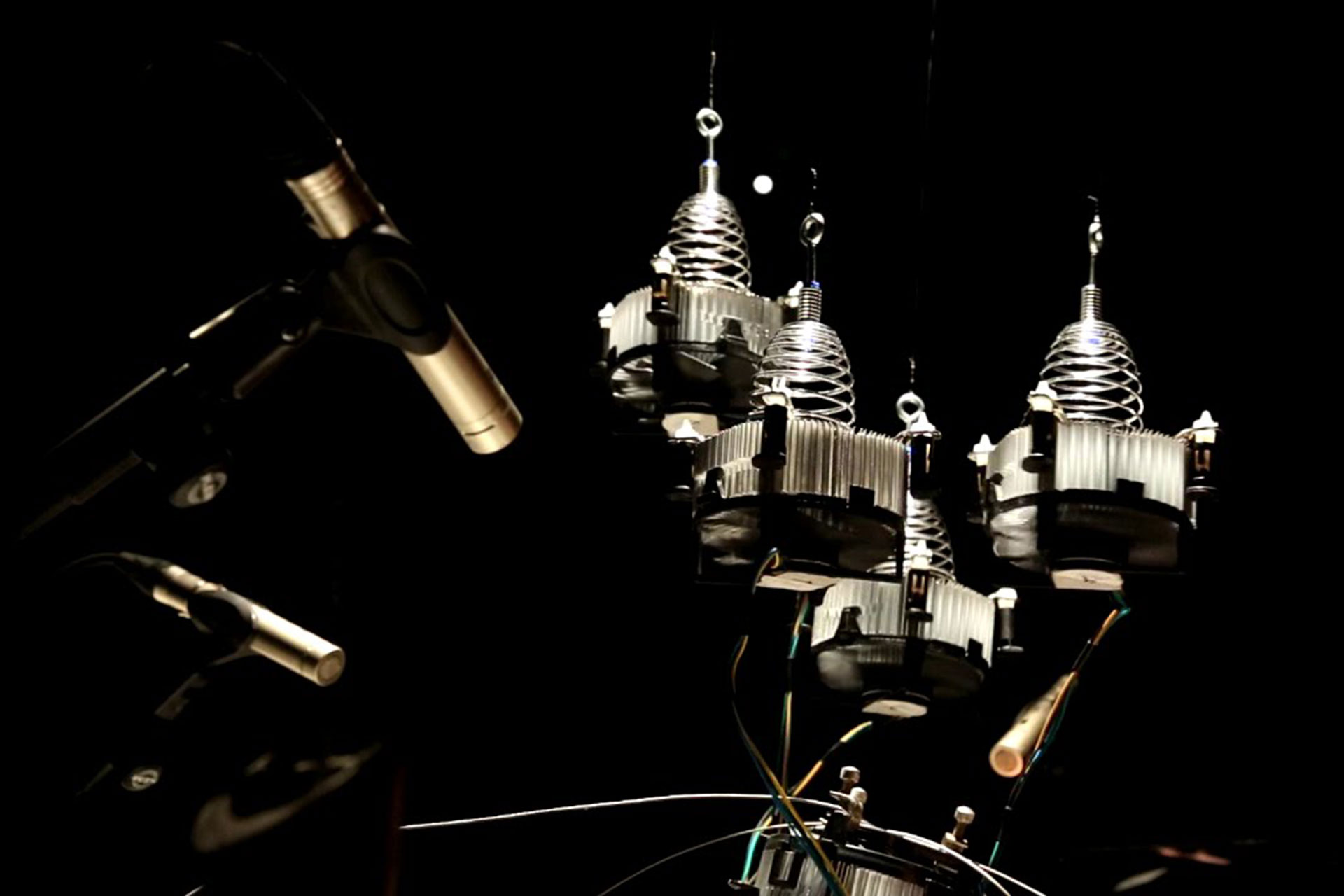 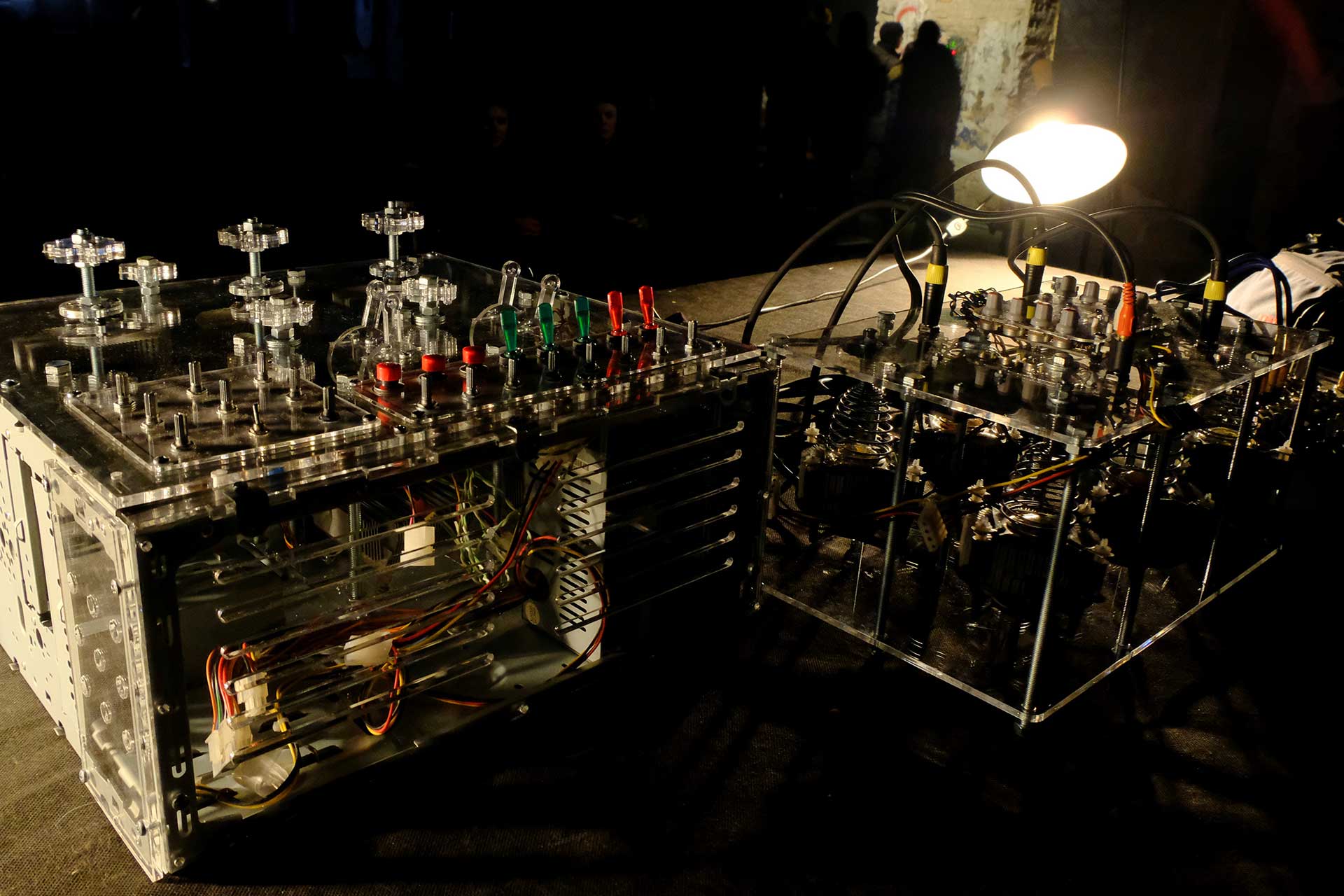 Due to the fast development of digital technologies, more and more physical phenomena of the surrounding world can be captured and encoded with increasing accuracy in the form of the binary code as an artificial information potential. Sound is the one of such phenomenon. It initially exists only in the form of an acoustic event as a result of direct interaction of physical objects. Experiments in acoustic and electronic analog synthesis and sound recording did not change the integrity and continuity of the sound events, only transforming the fluctuations of mechanical quantities into electrical ones and back.

However, digital sound initially exists in the form of code, which allows to create and modify potential acoustic events directly in the computer's memory by means of appropriate decoders. This information has a completely different nature than the sound event encoded in it, so even the sound produced by means of electroacoustic converters is just a model of acoustic phenomenon.

The progress in the digital industry is primarily aimed at improving the quality of such models by means of creating more efficient ADCs and processors, increasing memory, developing new encoders, etc.

Computer industry creates a variety of hardware-artifacts for this purpose. Their technical qualities became obsolete quite fast, so they move from the field of technology to the field of material culture. They owe their origin to specific technical solutions necessary for the digital computers operation, due to which such objects have their own acoustic properties. The detection of such properties brings a new meaning to the concept of "digital sound".

This project aimed to work with such artifacts. 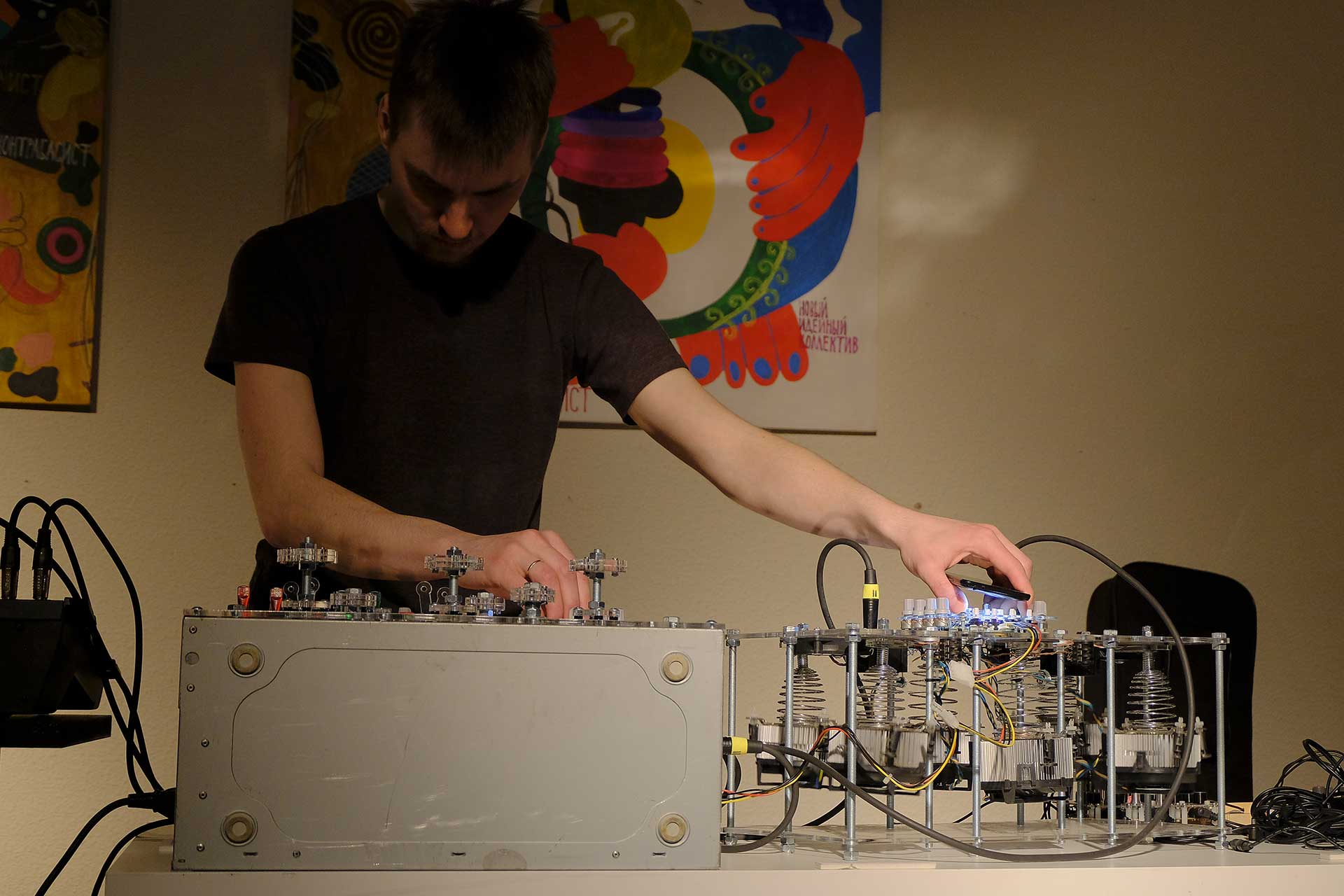 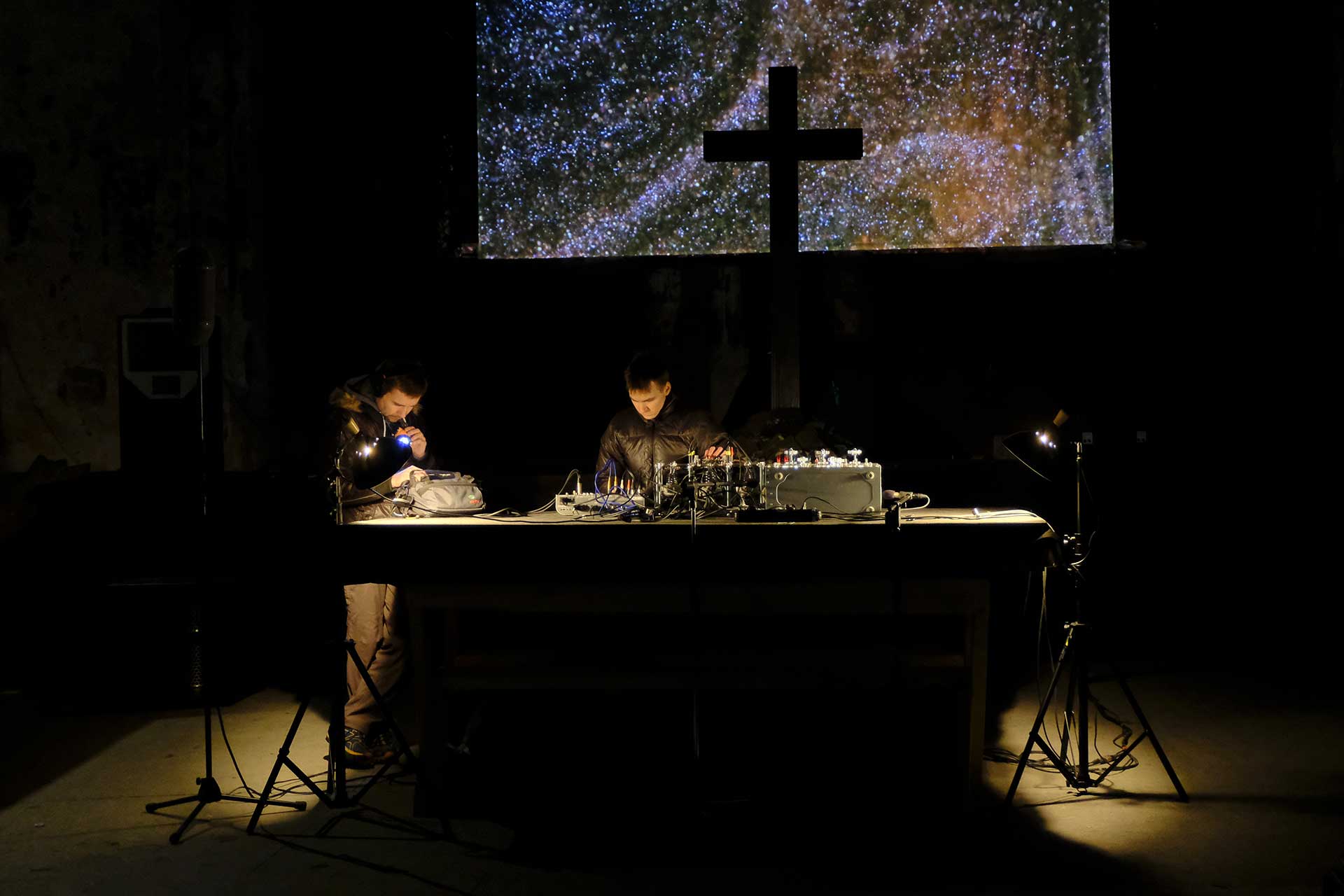 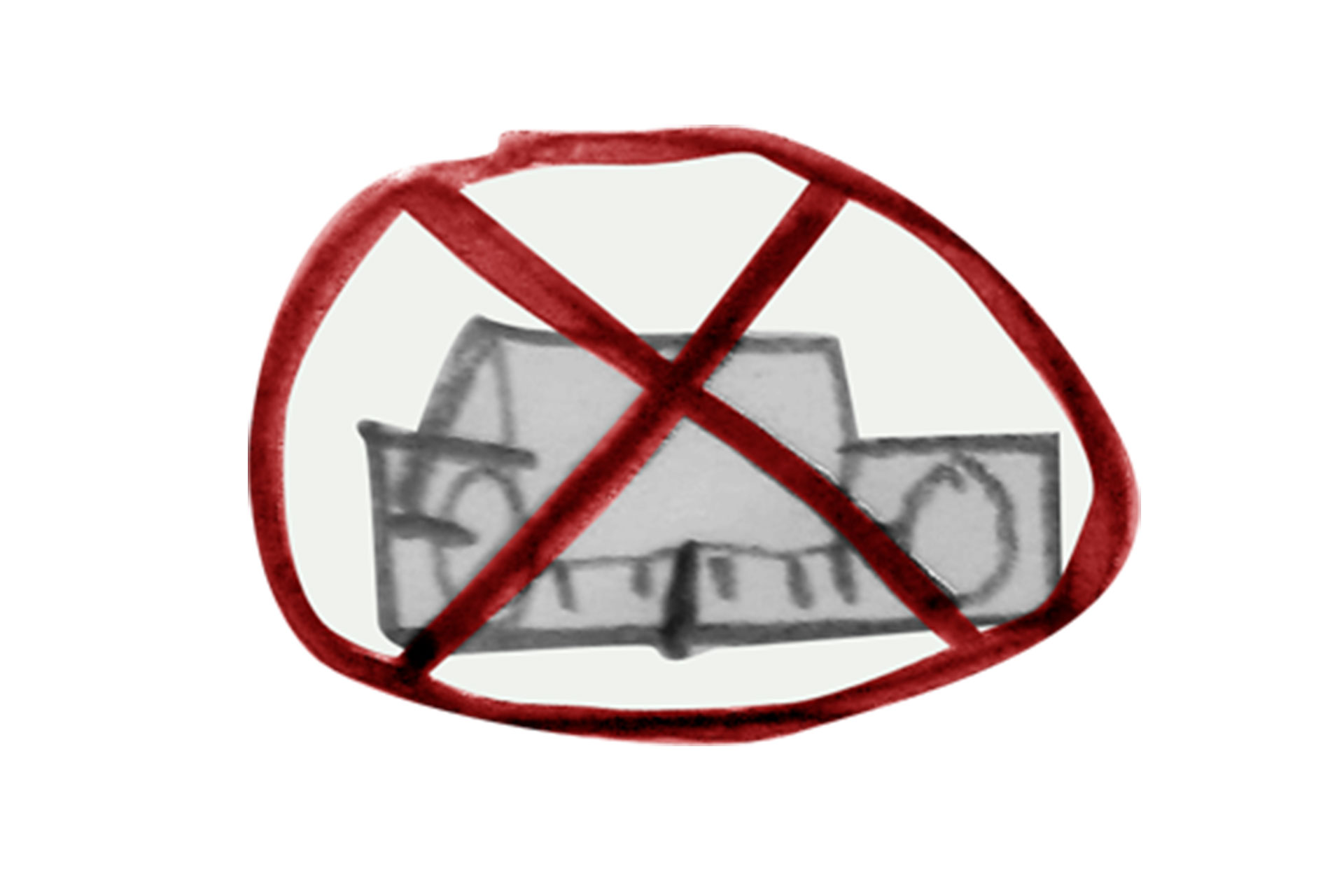 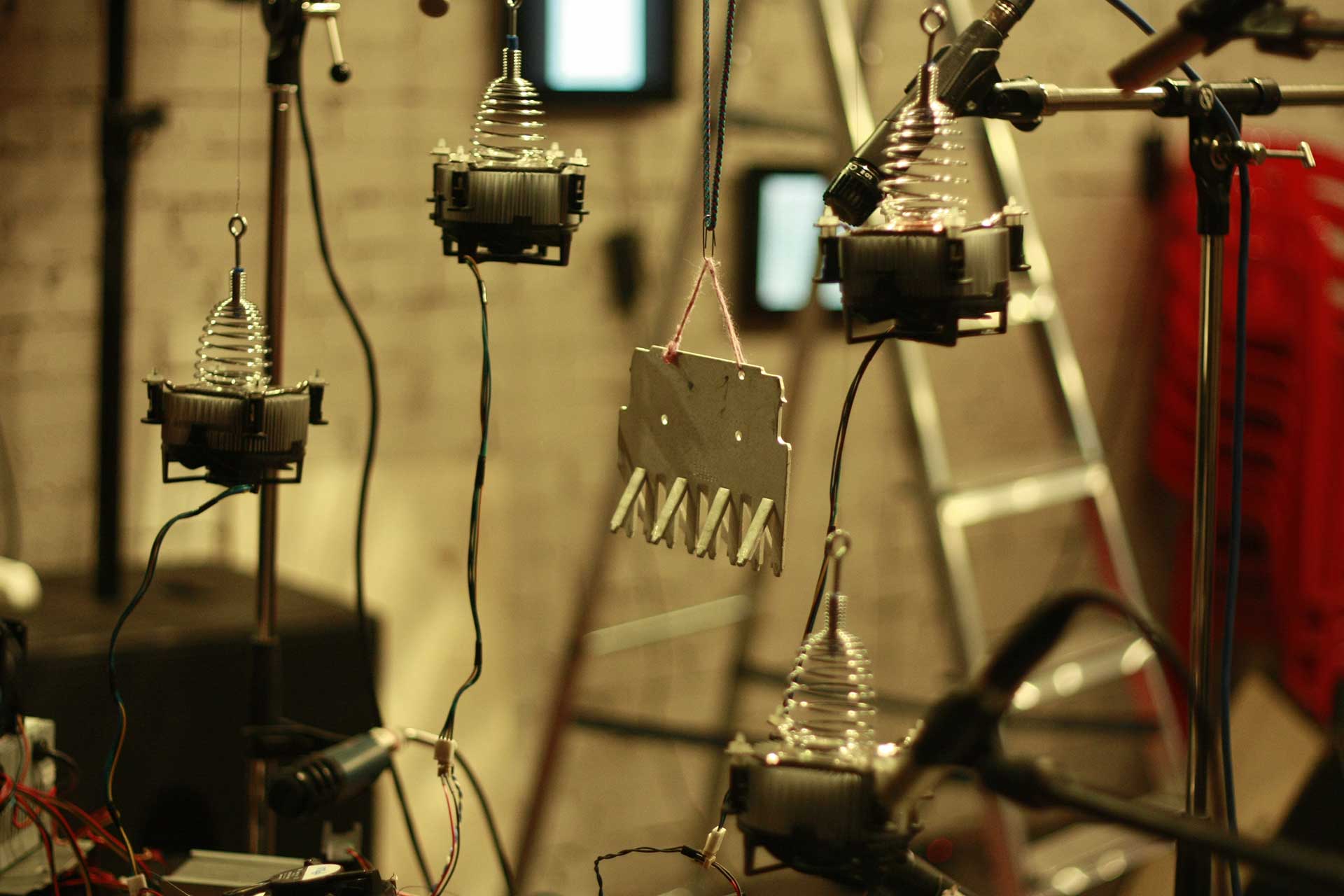 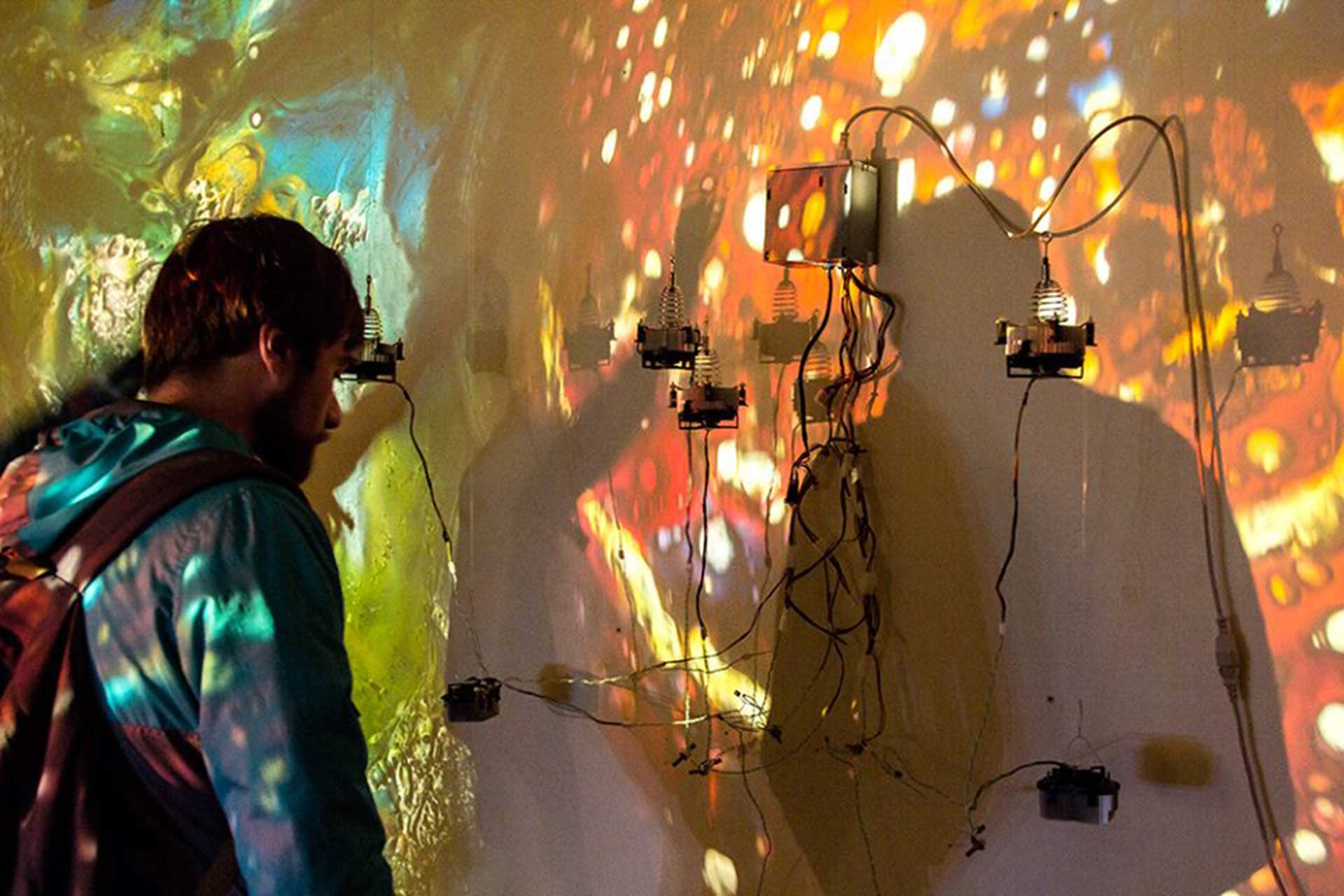