“infra” is audiovisual project based on the interaction of infrared light and various video and audio devices working with analog signals. Short-wave infrared radiation is outstanding phenomenon for human perception. It is very close to monochrome visible red light but its wavelength is too low to be recognized by the eye, but not high enough to be perceived as thermal radiation or detected by radio receivers. One of the side effects of the video cameras silicon matrix is the sensitivity to this kind of light, which was an undesirable effect in video equipment intended for the adequate display of visible light spectrum. However, this feature has wide application in specialized television systems, such as video surveillance systems.

“infra” develops the idea of an electronic circuit as a score for a musical piece and uses two-dimensional visual structures that are printed circuit boards of light patterns generators combining the sources of short-wave infrared radiation (LEDs) with wavelengths of 880-940 nm. Such score generators are static and stable for the eye of the viewer since they emit light in an invisible range, but they can be read by means of infrared-sensitive image receivers - video cameras.

Thus, video camera of Videovox instrument is the performer of a work, which line-by-line reads left-to-right the visual space of the video frame of the score generator, like a text sheet, and turns it into a wave of a certain shape. Then this wave is converted into a corresponding audio frequency wave in the demodulator of the Videovox and one can actually hear the screen image.

The waveform recorded in the score generator and its transformations over time form a certain sound composition due to the basic principles of analog signals generation.

Score generators in combination with Videovox interpreters can also be used as instruments for live improvisational performance. 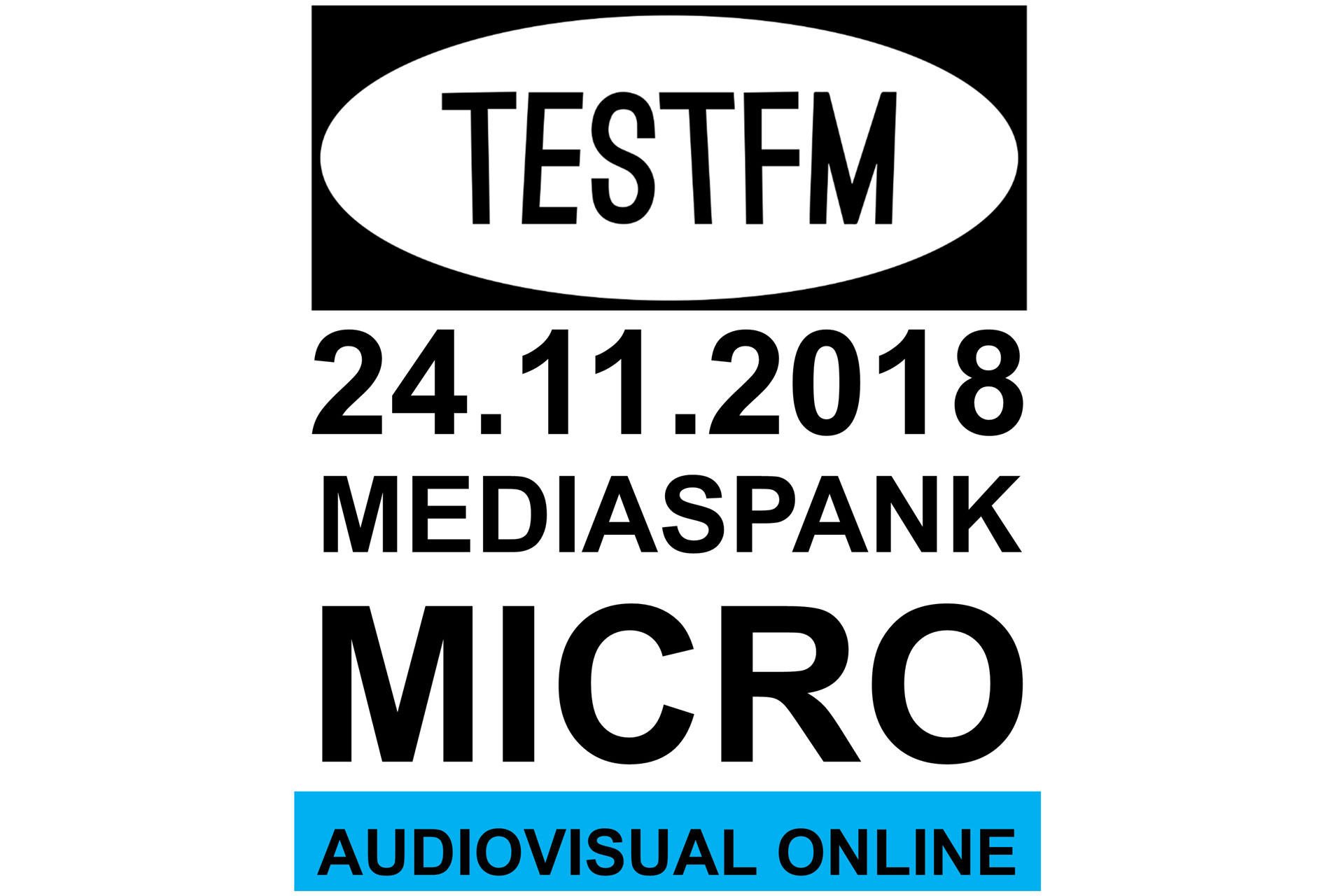 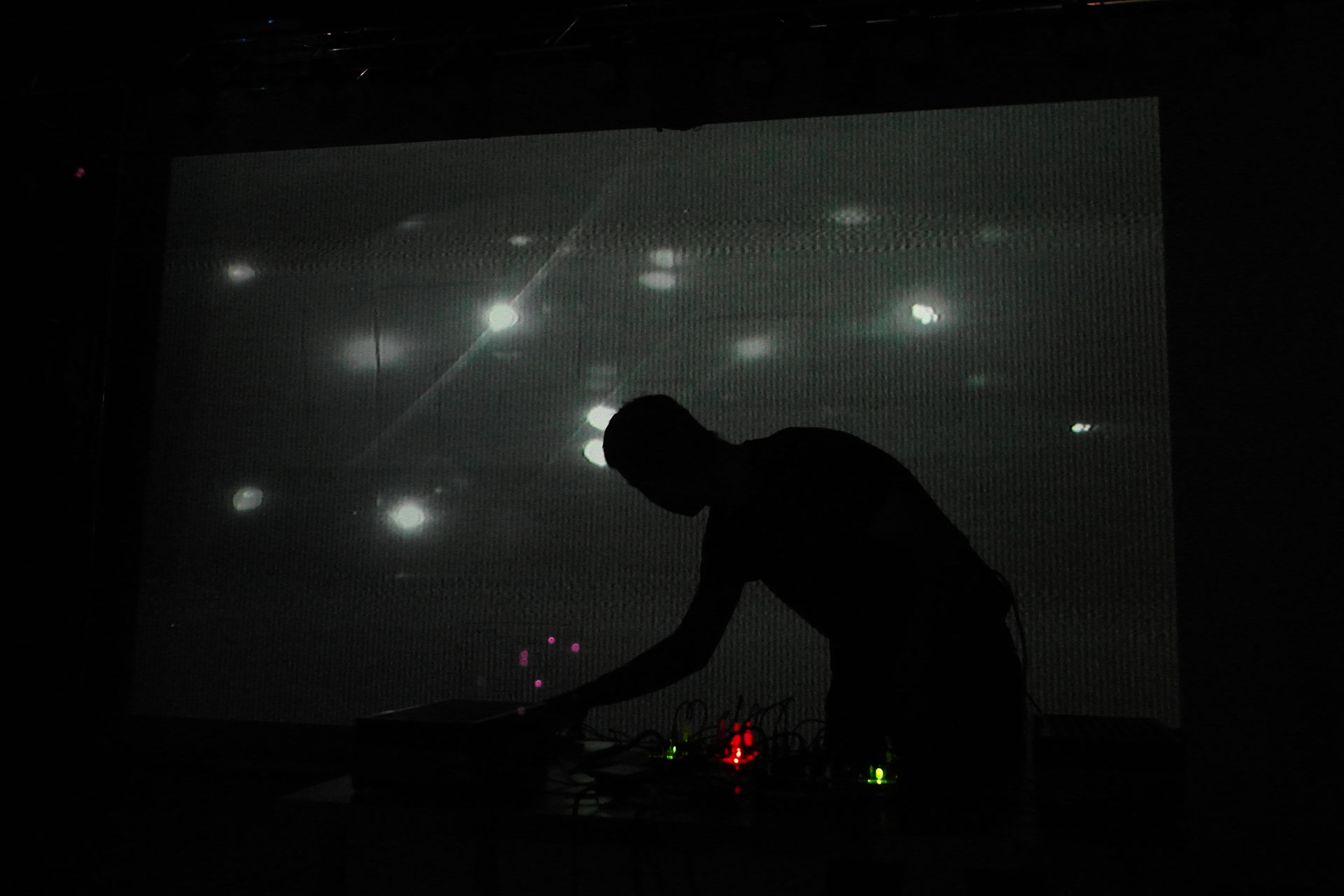 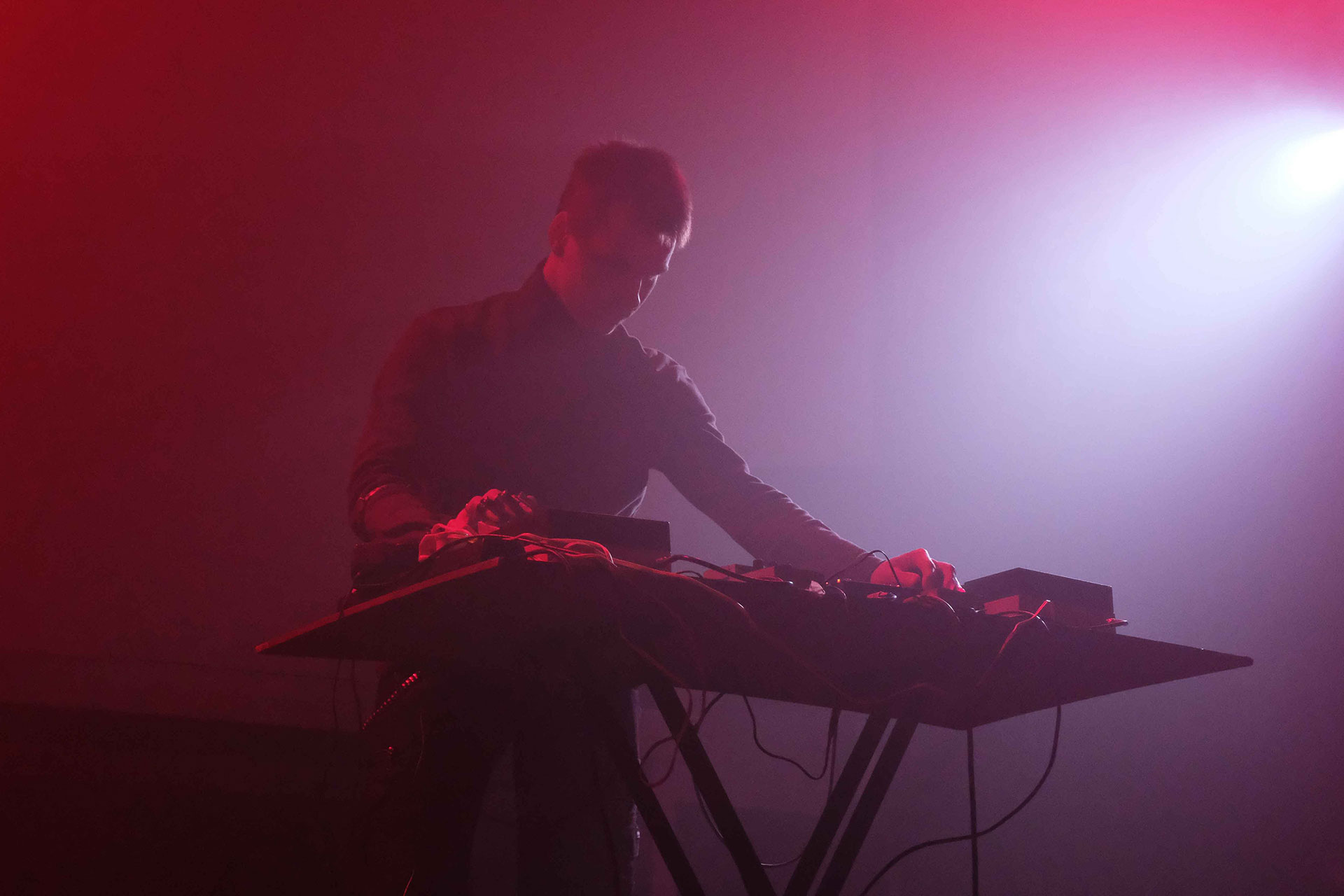 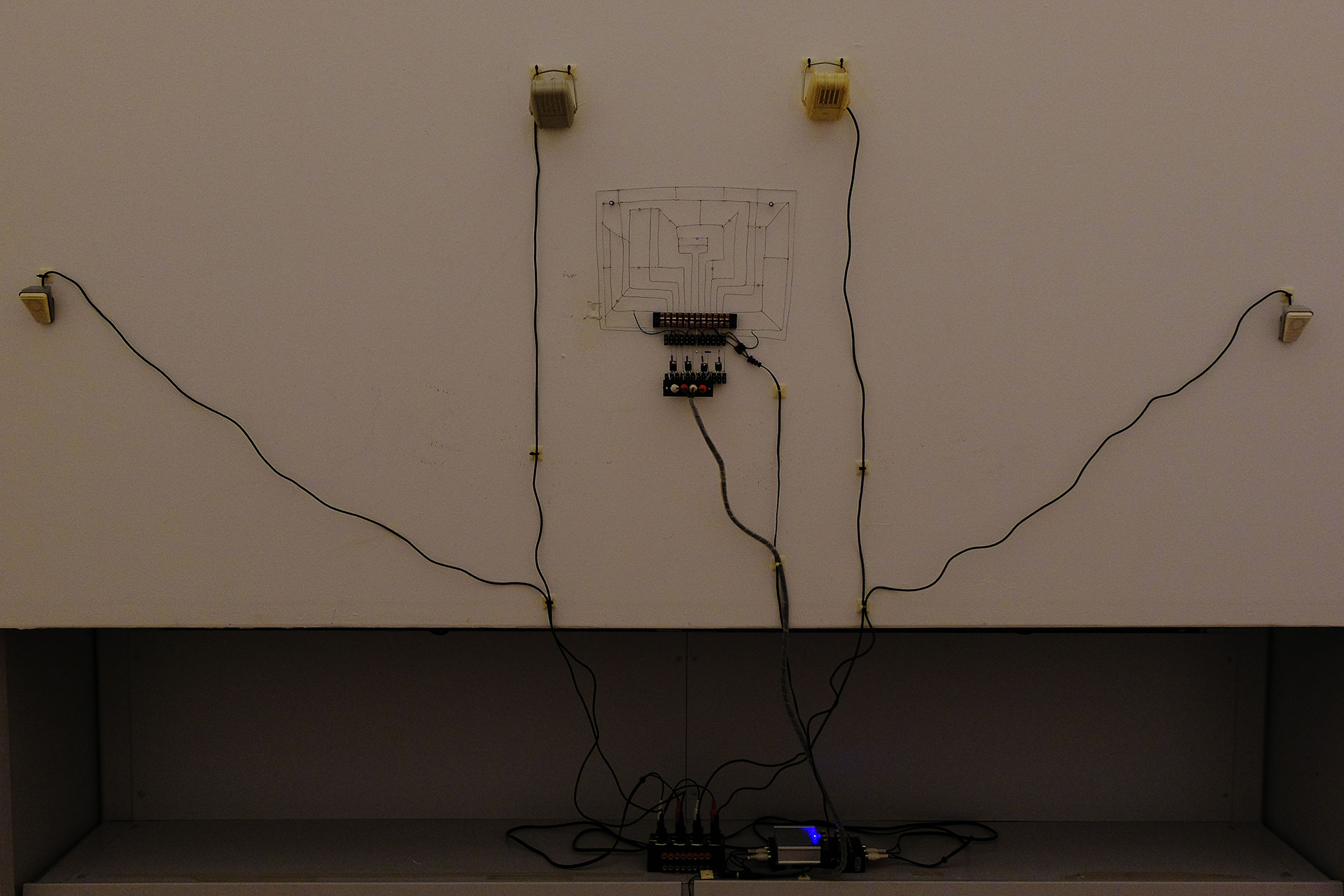 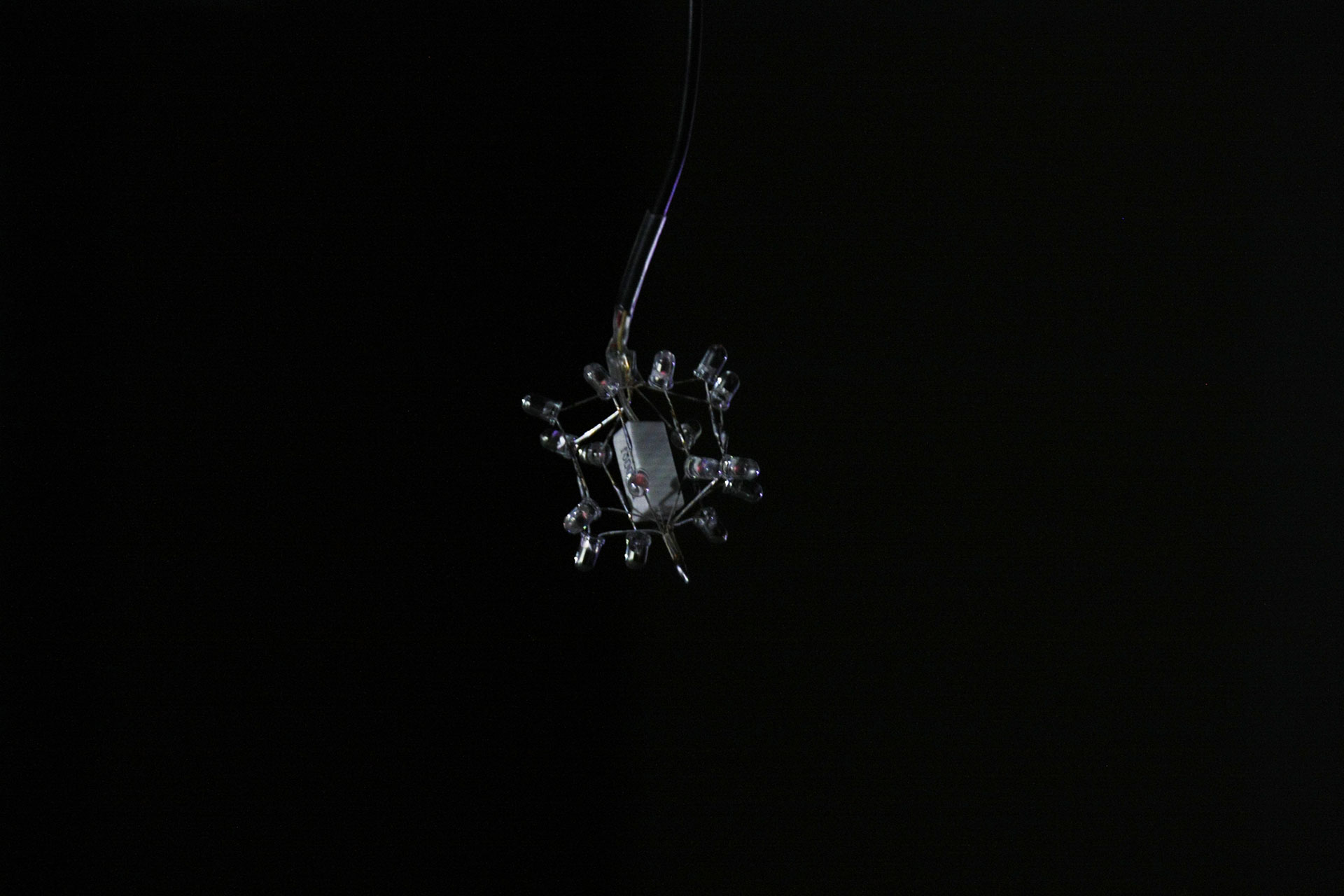